The construction site of the project is located at No. 1 Weishanhu Road, Xixiashu Town, Xinbei District, Changzhou City. The distributed photovoltaic power station is built on the roof of the production workshop of Jiangsu Liangdi Technology Co., Ltd. The factory building is reinforced concrete roof with a plant area of 4500 m2 and total installation capacity. 420KW, this project has a total of 12 inverters, 1584 pieces of 265W components. The photovoltaic power station is divided into several grid-connected power generation units. After 12 inverters are used for inverter rectification, three-phase alternating current is output, and a photovoltaic power station is set up with a switch station, which is connected to the grid system through the line. The project is self-sufficient, and the surplus electricity is connected to the Internet. After the project is put into production, it will have a certain effect on relieving the tension between the company and the surrounding electricity. 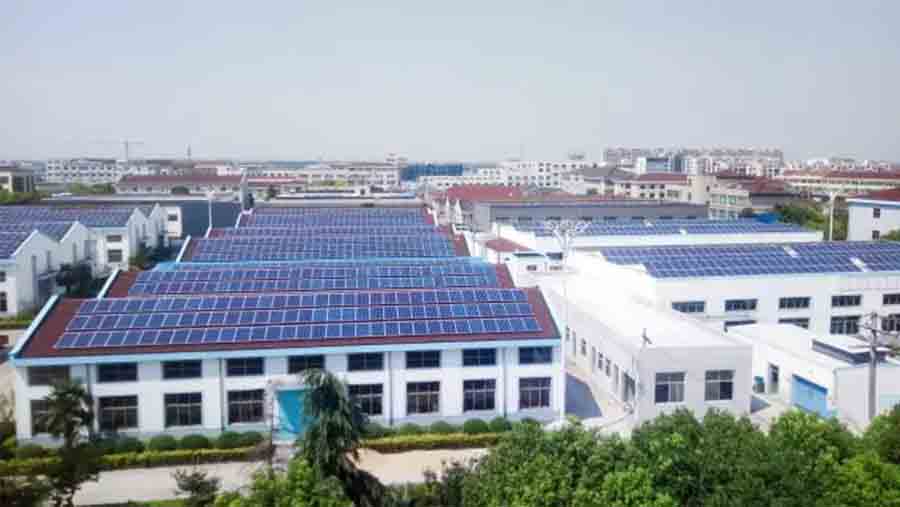 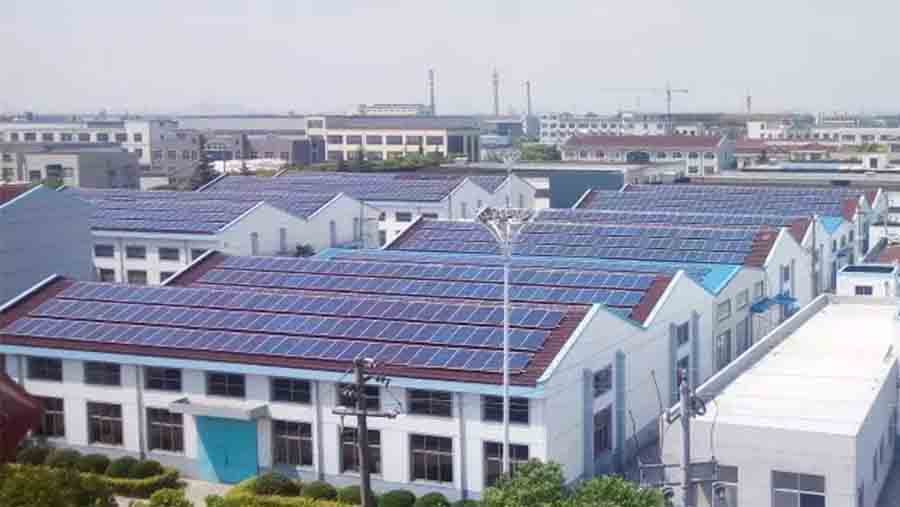