St.Paul’s Cathedral, The fifth cathedral in the world, located in London, England, is a representative of Baroque architecture and is known for its spectacular domes. The dome of St. Paul's Cathedral appears every night on the screen background of BBC London, and is the landmark building of London with Big Ben. 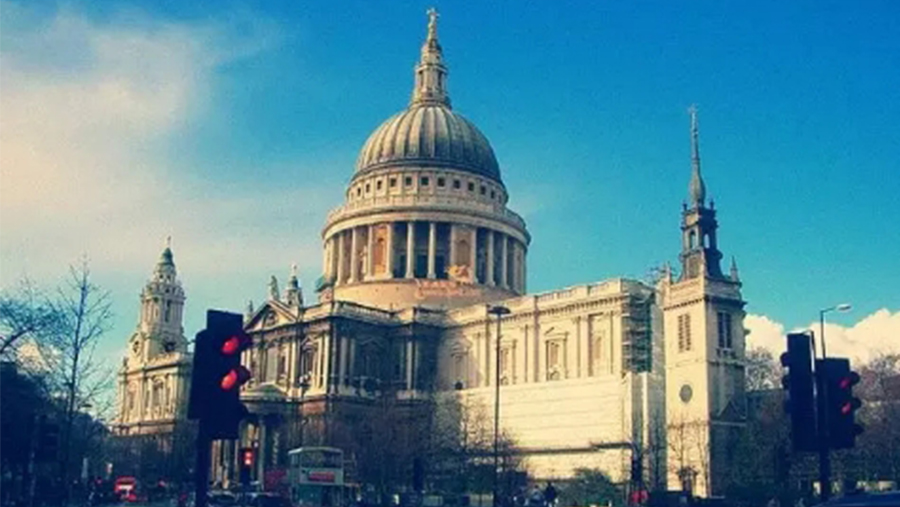 This famous cathedral in the downtown area of London, because this dome was lucky enough to escape the bombing during World War Ⅱ, was regarded by the British as a place where the phoenix flying in flames rose again. It was also used to celebrate the end of the First and Second World Wars and witnessed historic events such as the wedding of Prince Charles and Princess Diana 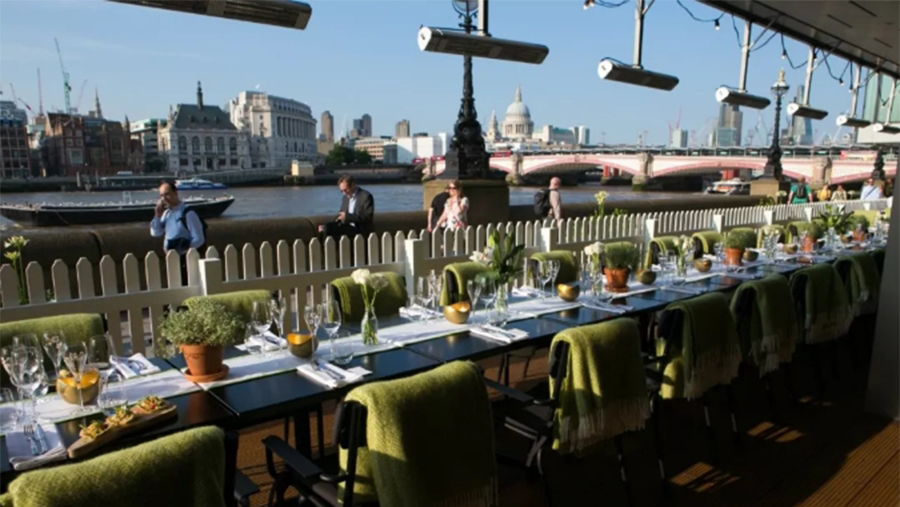 On the roof terrace not far from the church, in the warmth of the Liangdi heater, you can better appreciate this viewing platform that connects heaven and earth. 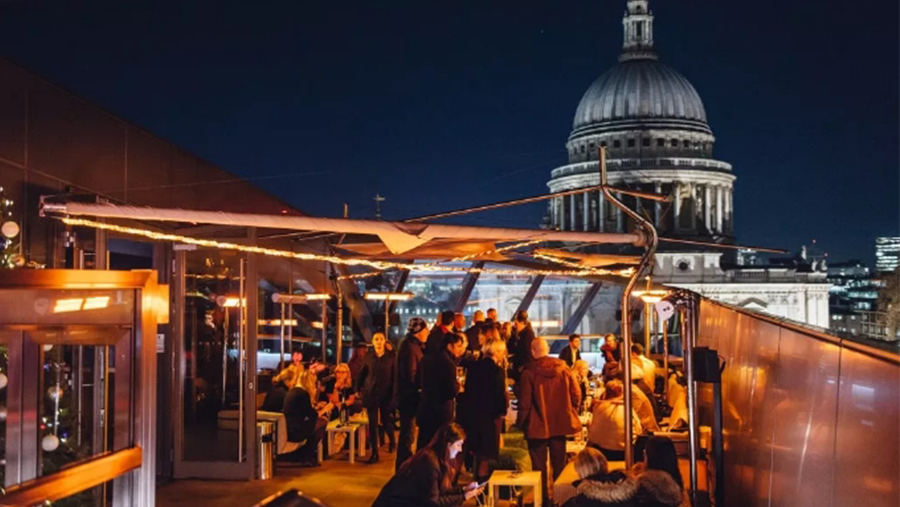 Under the illumination of the heater, like bathing in the sun, who said that the fish and the bear's paw can not have both, with the bright outdoor heater of Liangdi, the demeanor and temperature can be both owned. 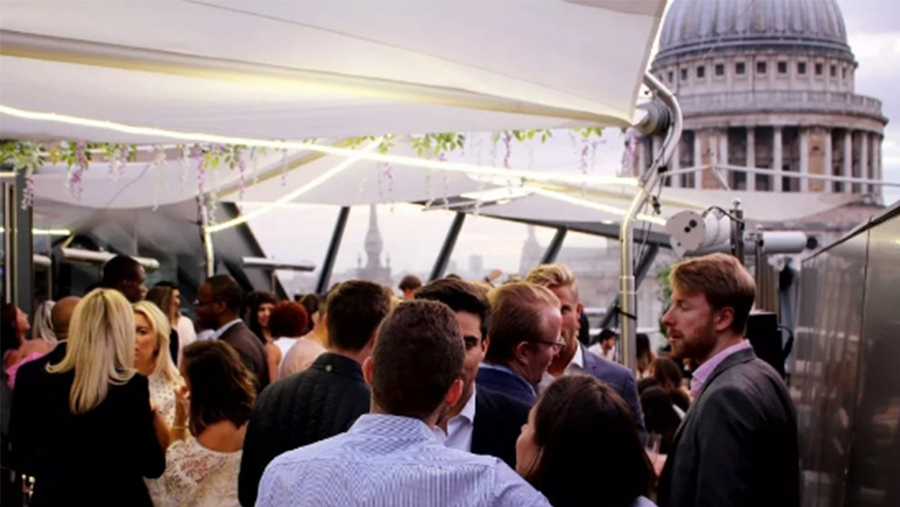 If you want to take a panoramic view, then go further, on the other side of the Thames. Don't worry, there are also bright outdoor heaters of Liangdi to warm you, such as the spring breeze. 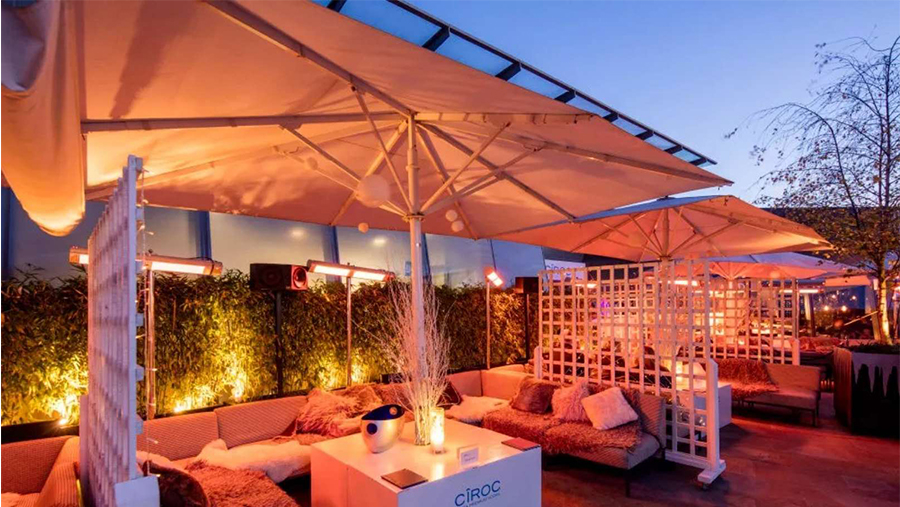